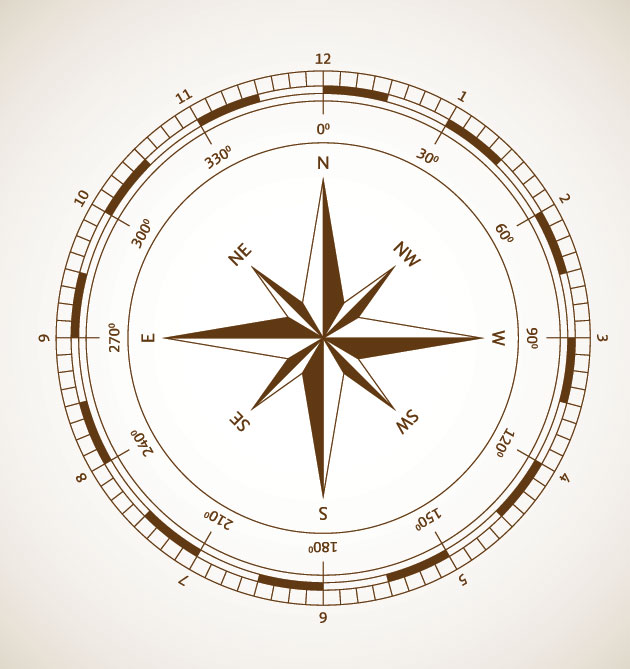 While Bermuda has long been the top captive domicile, a recent tax agreement may open up a new market for the country's captive business.

On July 1, a tax information exchange agreement (TIEA) with Canada came into effect, which means that dividends paid by foreign affiliates in Bermuda to their Canadian parent companies are now exempt from Canadian taxation. In addition, by facilitating the exchange of financial information, the accord will combat tax evasion and other harmful tax practices.

Many industry analysts expect the move to attract more captive business to Bermuda, likely at the expense of Barbados, which has traditionally been the preferred captive domicile for Canadian companies.

2. Cayman Islands
Active captives: 738
The Cayman Islands' new insurance law has introduced class C and D categories and is anticipated to strengthen its captive market and ensure that captives are appropriately regulated.

3. Vermont
Active captives: 572
Celebrating its 30th anniversary as a domicile, Vermont recently expanded its captive law to allow for the formation of incorporated protected cell captives.

4. Guernsey
Active captives:  341
Guernsey?s decision to not seek Solvency II equivalence, coupled with a positive report from the IMF on the country's financial standards, is expected to encourage future captive development in the domicile.

5. Anguilla
Active captives: 252
Spurred by its membership in the Eastern Caribbean Currency Union, Anguilla expects to introduce its new International Insurance Act this year, replacing the international regulation provision of its Insurance Act 2004.

Captives in the Garden State

In February, New Jersey Governor Chris Christie signed legislation that made his state one of the newest captive insurance domiciles. The law, which went into effect in May, was modeled in part on Vermont's captive statute and features identical premium tax structures. According to the New Jersey Captive Insurance Association (NJCIA), this will make New Jersey a more attractive place to do business and benefit the state by adding "new tax revenue, job creation and economic stimulus."

Establishing New Jersey as a captive domicile has not been seamless, however. A bill pending in the state senate proposes to restrict the operations of certain risk retention groups (RRGs) and could have wider implications for New Jersey's fledgling captive market.

"Our concern is that a legislative act that hurts RRGs will create the appearance that New Jersey does not have an innovative captive insurance regulatory environment," said NJCIA President Gregg Sgambati.

Similar RRG debates around the country have prompted a federal Government Accountability Office investigation that many in the industry hope will lend clarity to the issue.

6. Luxembourg
Active captives: 244
Luxembourg is home to mainly reinsurance captives and, as the largest captive domicile in the EU, must pay close attention to the effect Solvency II requirements will have on the captive market.

7. Barbados
Active captives: 242
Traditionally a favorite domicile for Canadian captives, Barbados has recently been making inroads into the Latin American market as well.

8. British Virgin Islands
Active captives: 219
BVI lost 66 captives in 2010 as many of its smaller 831(b) captives elected to re-domicile in Anguilla, Kentucky and Utah.

9. Turks and Caicos
Active captives: 211
TCI held steady in 2010 and is home to many credit life captives and producer owned reinsurance companies.

11. Hawaii
Active captives: 168
Hawaii licensed 12 new captives in 2010?its highest total since 2005 -- and has simplified requirements by allowing virtual attendance at annual board meetings.

12. South Carolina
Active captives: 160
The new South Carolina Insurance Funding Program will provide another financing source for captive insurers looking to enter the market and is anticipated to spur captive growth in the state.

13. Isle of Man
Active captives: 143
The Isle of Man broadened its protected cell company legislation last year to allow any kind of business to be conducted and recently added incorporated cell companies to its captive market options.

14. District of Columbia
Active captives: 139
Due to concerns stemming from health-care reform, the nation's capital has seen increased interest in medical malpractice and medical stop-loss captives.

15. Kentucky
Active captives: 127
Kentucky gained a total of 23 captives in 2010, but new captive legislation in Tennessee may increase competition for business in the region.

In 1978, Tennessee became the second U.S. state (after Colorado) to pass a captive law. But by the end of 2010, only a handful of captives remained. In June, however, Tennessee revitalized the sector by enacting new captive legislation.

The wide-ranging reform allows for the formation of new types of captive insurance companies in the state and adds incorporated cell captives, branch captives and special purpose financial captives in addition to the standard single owner, association, industrial insured and risk retention group captives. In addition to standard property and casualty coverages, it permits the formation of captives to write workers comp (for entities that qualify as self-insureds), employee benefits and medical stop loss captives.

The law is expected to put Tennessee in direct competition with other captive leaders in the region including Kentucky and South Carolina.

16. Nevada
Active captives: 124
The state recently passed a bill that reduces compliance expenses by no longer requiring pure captive insurers to be examined without cause, lowering application expenses and simplifying financial reporting.

17. Nevis
Active captives: 108
Nevis saw one of the largest net increases of the year (after Delaware) with a jump of 46 captives in 2010.

19. Delaware
Active captives: 95
Delaware doubled its captive total by licensing 48 new captives in 2010 and is the only state that allows series entity captives.

The View from Bermuda