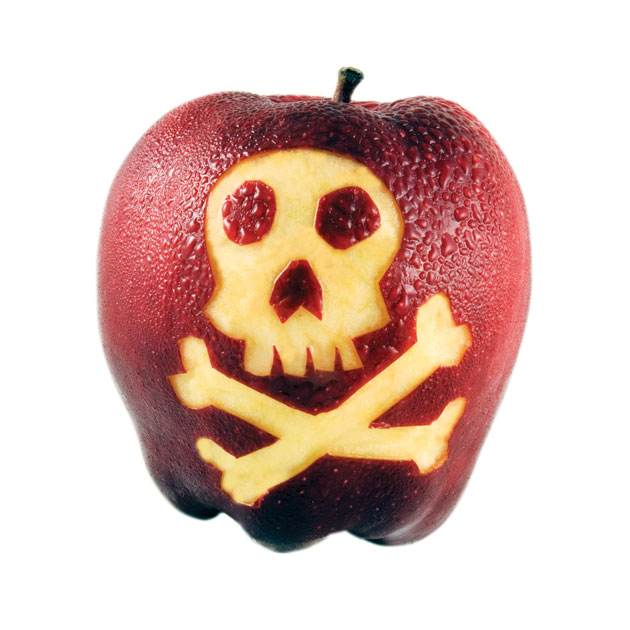 A small stretch of the United States/Mexico border region is experiencing an outbreak of an extremely rare illness that can lead to nerve damage and paralysis. And health officials are pointing to food poisoning as the likely culprit.

In July, 17 Mexicans and seven U.S. residents, were diagnosed with Guillain-Barr Syndrome (GBS), a rare disease that causes muscle weakness, numbness in the arms and legs, and in some cases paralysis, respiratory problems or even death. Officials became concerned when, within a matter of weeks, several people reported signs of GBS -- an illness that usually affects only one in 100,000 people each year.

For the first time, U.S. and Mexican public health officials traveled across their respective borders to conduct a joint investigation into the cause of the outbreak, which is usually linked to a bacterial infection in food or water. One potential cause they identified was Campylobacter bacteria, a frequent cause of bacterial foodborne disease in many developed countries that has been found to often precede GBS.

But GBS has also been linked to influenza vaccines. During the 1976 outbreak of swine flu, there were reports of GBS affecting 10 people out of every one million who had received the immunization, 25 of whom died from severe pulmonary complications, leading the government to end that immunization campaign. And more recently, 10 reports of GBS cases followed the distribution of the 2009 H1N1 vaccine. While authorities continued to search for the origin of the outbreak, they urged those in the area to wash their hands thoroughly before cooking and after bathroom use.
Emily Holbrook is the founder of Red Label Writing, LLC, a writing, editing and content strategy firm catering to insurance and risk management businesses and publications, and a former editor of Risk Management.

A New Era in Food Safety