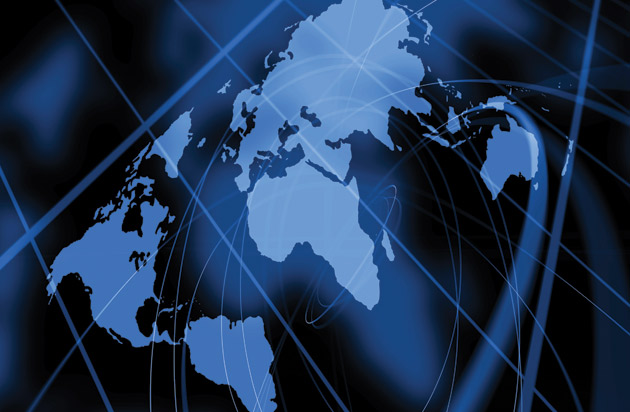 Early in his presidency, Barack Obama said he would like to see the United Sates double its exports by the end of 2014. By 2011, this goal looked to be on track when exports exceeded $2 trillion, a 15% increase from the year before, according to Department of Commerce figures. Meanwhile, direct foreign investment by U.S. companies in 2010 increased by $361 billion, up 10% from the previous year.

However, despite this opportunity, doing business overseas is not without its risks. At its most basic, American companies need to protect two types of assets: property and revenue streams. Fortunately, there are insurance products for both. For property, including equity in foreign companies and other investments, there is political risk insurance.

When it comes to growth, the developing world is where the action is. According to the International Monetary Fund, Asia and Latin America are growing at a rate of 8% and 7%, respectively. Developing countries are now attracting two-fifths of the world's foreign direct investment. In short, business is booming -- over there.

According to a recent World Bank survey of companies making foreign investments, political risk ranked as their primary concern. Companies that rely on interconnected production networks and supply chains are particularly susceptible to political disruption. Fortunately, insurers are willing to write political risk insurance against many of these perils.

Most political risk insurance is written by members of the Berne Union, an international organization of export credit agencies, multilateral trade groups and private insurers. The government-run export credit agencies and multilaterals account for about 80% of all premium written. Private political risk insurers account for the remaining 20% by writing policies that are easier to place and more specialized. All told, the Berne Union wrote nearly $1.2 billion in premium in 2010, up 15% from 2009.

The nature of political risk is also changing. The classic "banana republic" scenario of revolutionaries, violent government overthrows and expropriation of foreign-owned assets has given way to less overt government subterfuges like changes in local banking or business regulations, manipulation of exchange rates, changes in foreign ownership rules or legal technicalities.

Of the ways political risk can manifest itself, more than 50% of the World Bank survey respondents said adverse regulatory changes top their list of concerns. A host country's breach of contract ranked second with about 45%, and currency convertibility restrictions ranked third with about 35%. The classic political risks (expropriation and war) were of primary concern to only 22% and 9%, respectively.

For the time being, the focus of political risk insurance remains on the developing world. But as economies become more global, there is a potential for increased political risk in the industrialized world, especially within the remnants of the former Soviet Union, where Russia still has great influence and potential for political and economic mischief. In the meantime, political risk insurance remains an excellent indicator of economic growth. Premiums, according to the World Bank, are on an upward trend.
Kerstin Braun, PhD, is executive vice president of Coface North America.