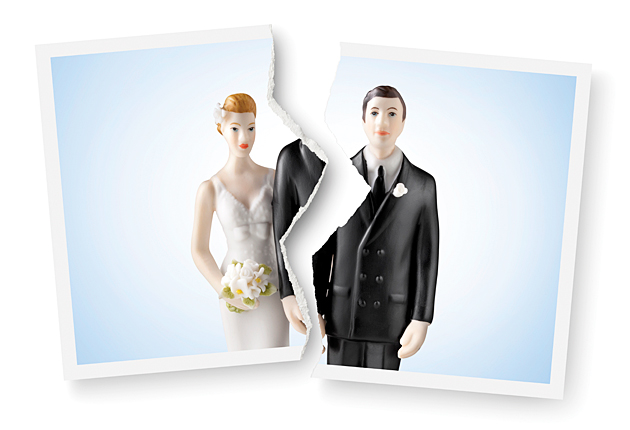 The number of wives a male chief executive has had may seem insignificant when it comes to determining how successful of a leader he is, or will be. Why would it matter? According to studies from various organizations, it does.

Researchers from Wharton Business School have found that single CEOs invest more aggressively in everything from R&D to acquisitions and are associated with higher stock volatility when compared to their seemingly more stable married counterparts. “Status, Marriage, and Managers’ Attitudes to Risk,” published by professors Nikolai Roussanov and Pavel Savor, uses two prime examples.

“Typically, we point to Steve Ballmer, the CEO of Microsoft, and Larry Ellison, the CEO of Oracle,” said Savor. “Ellison is famous for his multiple divorces and he’s also famously aggressive in his business dealings. Microsoft as a company has been more conservative, broadly speaking, and Steve Ballmer has been married to his wife for over 20 years.”

Meanwhile, Jon Moulton of Better Capital, a private equity firm, has found that the magic number of marriages is two. Using his decades of investing experience, Moulton has found that more than two marriages correlates with an unstable character and those with only one marriage turn out to be less promising leaders.
Emily Holbrook is the founder of Red Label Writing, LLC, a writing, editing and content strategy firm catering to insurance and risk management businesses and publications, and a former editor of Risk Management.