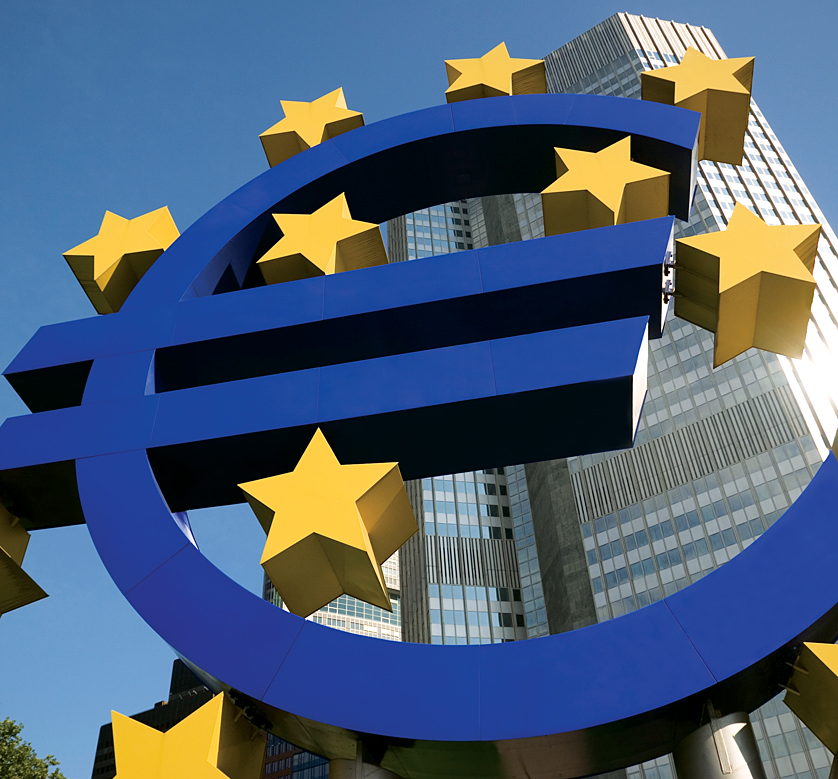 Most risk managers, especially the ambitious ones, want to help shape corporate strategy. Their discipline, they say, can inform the major decisions just as well as it can define appropriate financial positions or dictate which risks to transfer through insurance.

Puzzlingly, this remains the case despite respondents stating that top management and the board’s third-largest risk management goal should be to “align risk appetite with strategy.” And this also remains the case despite 46% of respondents believing that the recent financial and economic situation should lead to increased risk reporting to executive and board committees.

More troubling still for risk managers who want to be seen by management as more than policy buyers is the fact that “major insurance issues” was the only category that increased as a “major external factor triggering risk management within your company” since FERMA last did this biennial survey in 2010. At just 19% (up from 13% in 2010), insurance still ranks below several other factors, but, unlike insurance, all the rest fell.

At the end of the day, however, executives and board members are less concerned with how the average risk manager spends their day and more interested in overall value. And evidence suggests that the best-performing European companies are those that value risk management: a fact that no company executive would be wise to ignore.

According to the FERMA report, nearly three-quarters (74%) of companies that have an earnings growth rate of more than 20% have mature or advanced risk management practices. “We have long believed that good risk management contributes to sustainable corporate growth,” said FERMA President Jorge Luzzi. “Now we have clear evidence that there is a correlation.”

While a gap often remains between “advanced” risk management and true strategic risk management, most experts in the discipline consider the latter to be a further evolution of the former. And if you follow that logic, the higher up the ladder risk management climbs, so too may company profits.