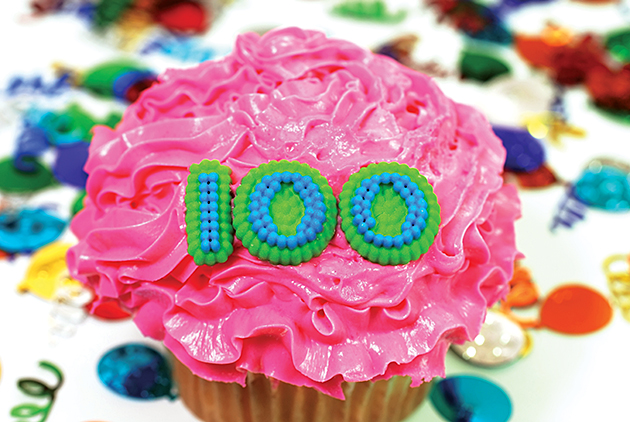 This year, the National Safety Council (NSC) turns 100 years old. Since 1913, the nonprofit organization has dedicated itself to improving safety in the workplace and at home. Members include more than 55,000 businesses and labor organizations, schools, public agencies, private groups and individuals.

The NSC is a powerhouse in itself, but it also recognizes those organizations that are practicing safety as a part of their operations. Each year, the NSC bestows the Green Cross for Safety medal to a company with an outstanding safety record (2013’s winner was ExxonMobil). Recognition, along with continued education and training for organizations, is the hallmark of the NSC. Below, we look at milestones that helped the National Safety Council become the beacon of standards it is today.

The First Cooperative Safety Congress met in Milwaukee, Wisconsin, in 1912. The initial meeting included only a few Midwest industrial leaders who were concerned with worker safety. Together, they decided to form a permanent body “devoted to the promotion of safety in U.S. industry.”

Just two years after the Triangle Shirtwaist Factory fire killed nearly 150 in New York and one year after the First Cooperative Safety Congress met for the first time, the National Council for Industrial Safety, a “clearinghouse of safety information available to all concerned,” was formed. Robert W. Campbell soon became the first president. One year later, the name was changed to the National Safety Council to encompass traffic safety and other non-industrial issues.

President Franklin Roosevelt called on the NSC to “mobilize its nationwide resources in leading a concerted and intensified campaign against accidents.” He attempted to mobilize everyone to do their part in “preventing wastage of human and material resources of the nation through accidents.”

President Dwight Eisenhower approved an act of Congress to grant a congressional charter to the NSC. This act formally recognized the council’s leadership in coordinating safety efforts and training.

The NSC launched the first “defensive driving” courses, effectively coining the term. Since the original initiative, various defensive driving programs have expanded to more than 30 courses offered in all 50 states and many foreign countries. The NSC claims to have trained more than 70 million drivers on how to minimize the number of risks they face on the road.

In 1972, the average annual number of collisions at U.S. railroad crossings had risen above 12,000 incidents. Because of this deadly epidemic, the National Transportation Safety Board requested that the NSC, the Idaho Peace Officers and Union Pacific Railroad implement what is known as the Operation Lifesaver Program, which works to raise national awareness of railroad crossing issues. Idaho’s crossing-related fatalities fell by 43% that year.

The NSC, in the Air Bag & Seat Belt Safety Campaign, partnered with more than 150 other corporations and organizations to increase seat belt usage. Within the first two years, 19 million more people were using seat belts. The organization also worked to reduce child deaths from air bags by 94%. According to the NSC’s estimation, 150,000 lives have been saved through both efforts.

In an effort to attract attention to the safety cause at work and home, the NSC launched Safety Ambassadors. The program provides tools to volunteers who want to educate their colleagues and community on the top safety risks and tips for injury prevention. The main focus of the ambassadors is motor vehicle safety, fall prevention, unintentional drug overdose and overexertion.

At its annual conference, the NSC launched The Campbell Institute to focus on environmental, health and safety (EHS) measures nationwide. The institute, believing that EHS is fundamental to a company’s performance, brings together the knowledge of various organizations to brainstorm new EHS solutions and best practices. The initiative credits its power to partnerships, events, research and sharing, believing its members and their wisdom are “individually strong but collectively stronger.”
Emily Holbrook is the founder of Red Label Writing, LLC, a writing, editing and content strategy firm catering to insurance and risk management businesses and publications, and a former editor of Risk Management.