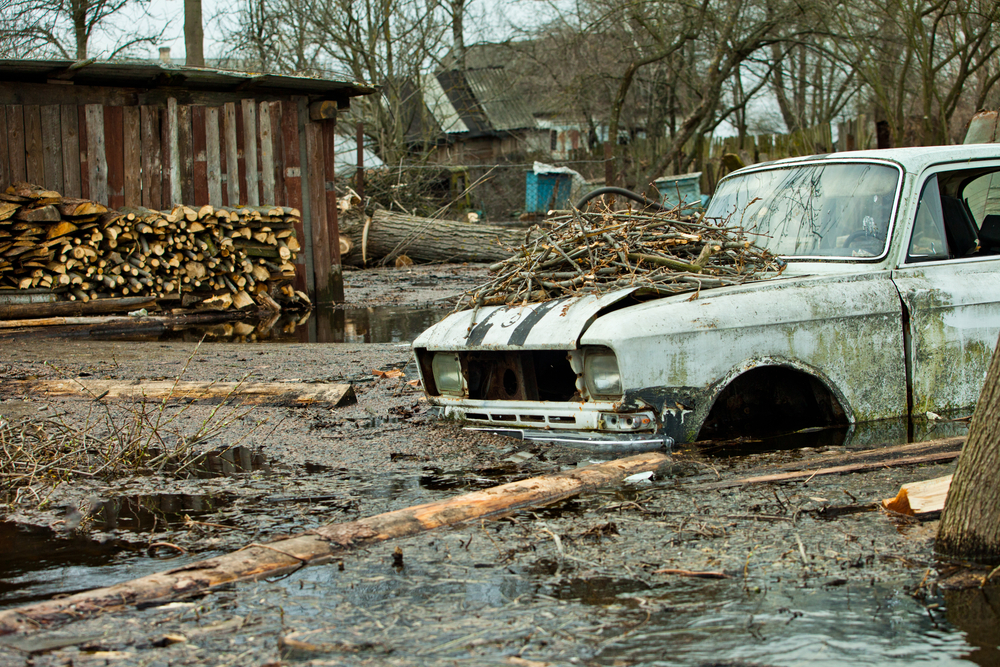 The disasters caused insured losses of $39 billion, 38% below the 10-year average of $63 billion. This is the lowest insured loss total since 2009, Aon reported, and is the second straight year of below-average worldwide catastrophe losses. No region of the world sustained above-average aggregate insured losses. The non-U.S. Americas and Asia Pacific were closest to their insured averages, while the United States, Europe, the Middle East and Africa were well below normal.

The top three perils—flood, tropical cyclone and severe weather—caused 72% of all economic losses, with flooding presenting the overall costliest risk.

While 75% of catastrophe losses were suffered elsewhere, the United States still accounted for 53% of global insured losses due to greater insurance penetration.