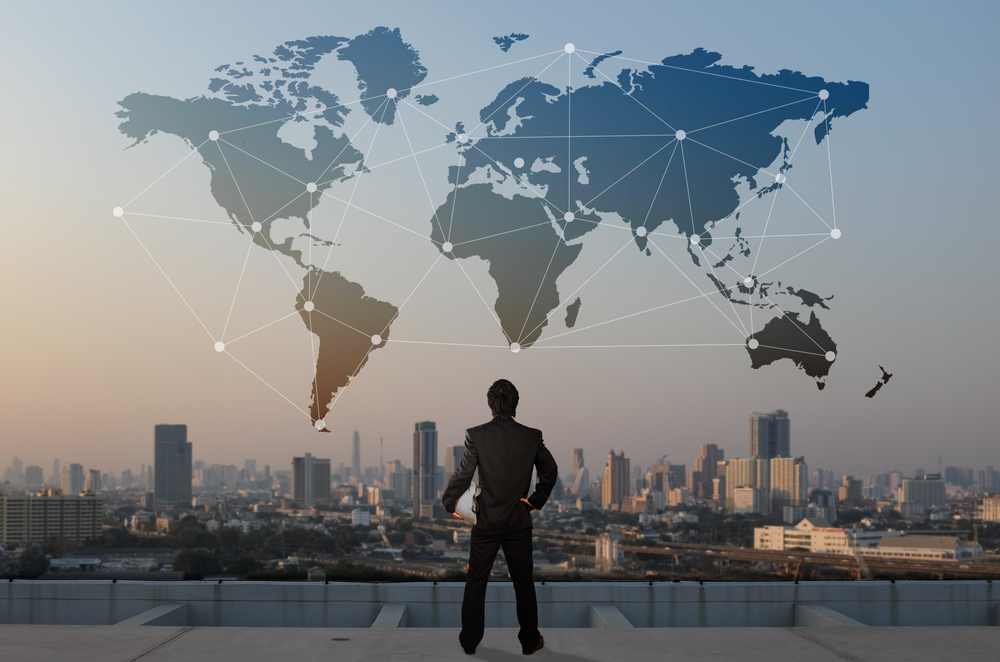 Captives have been common for over 50 years. There are thousands in existence (with that number growing every year) and they are used by everyone from Fortune 500 companies to sophisticated family-owned businesses. However, many risk managers remain unaware of how captives can help their companies and what a captive can and cannot do.

A captive arrangement is a smarter form of “self-insurance” in which a company sets aside funds (without being able to take a current deduction) and covers uninsured losses out of its general treasury as they are incurred. Captives are smarter for several non-tax reasons, including capturing underwriting profit, having access to reinsurance, investment income, availability of tailored coverage, and improved loss prevention. Tax benefits include the deductibility of premiums paid and deferred taxation of premium income. These tax benefits are available so long as the captive operates in the customary manner of an insurance company and achieves “risk shifting” and “risk distribution,” which can be complex and continue to evolve with federal court rulings and IRS guidance.

Ordinarily, a captive can insure the same risks as a commercial insurance company, including general liability, workers compensation and large-deductible reimbursement plans, as well as risks for which coverage is less available or too expensive in the commercial market such as cyber, loss of key contract, loss of employee productivity, and media and intellectual property perils.

Captives, which are owned by one or more non-insurance companies, issue policies covering the risks of their owner(s). Captives are authorized by at least 31 U.S states/territories and numerous off-shore domiciles. They are subject to regulation in their domicile and the jurisdictions in which they write insurance, including reporting, capital and reserve requirements, and corporate governance standards. The many forms of captive insurance arrangements typically underwrite the risks of a business enterprise and its affiliated group or related entities (e.g., its corporate parent and its other subsidiaries, or entities with common ownership). Captives generally do not sell insurance policies to consumers.

The scope of a captive’s activities is limited by statute and by the applicable regulator (e.g., state insurance commissioner). These statutes also provide that the commissioner may adopt regulations for additional capital and surplus requirements based on the type, volume and nature of insurance transacted.

Captive statutes also limit the amount of coverage that can be purchased unless certain conditions are met, such as enhanced capital and surplus levels for certain types of coverage. For example, in Colorado, a “group” captive insurance company (i.e., owned by unrelated enterprises with similar risks) must limit its exposure on any one risk to an amount not exceeding 10% of its capital and surplus, unless such risk is reinsured through a licensed in-state reinsurance company.

Federal statutes also play a role in what a captive can do. For example, risk retention groups (state regulated entities authorized by federal statute) only provide commercial liability insurance. Another example is in providing coverage for the burgeoning cannabis industry. With commercial insurance companies, such as Lloyd’s, declining to provide coverage to parts of this industry due to the fact that marijuana remains a Schedule I controlled substance under federal law, captives may be a viable alternative for managers in well-regulated states where it has been made legal to varying degrees.

The IRS and the cases it brings in the U.S. Tax Court influence the scope of captive insurance activities. The Tax Court recently showed the broad application of what can be insured by ruling against the IRS. In R.V.I Guaranty Co., Ltd. & Subsidiaries v. Commissioner of Internal Revenue, the IRS lost its argument that the petitioner’s “residual value insurance,” which protects against unexpected declines in the value of certain assets over the life of a contract (including automobiles, commercial equipment and real estate), is not really insurance. The IRS argued that the product in question protected against “speculative” or “business risk” and that the tax benefits to R.V.I. should be disallowed. The court was unpersuaded, describing the difference between these types of risk as “to a large extent . . . semantic,” and cited other valid insurance arrangements which did not cover only “pure risk,” such as mortgage guaranty insurance.

The Tax Court was not convinced that R.V.I.’s product did not achieve “risk distribution” and held that it was insurance in the “commonly accepted sense,” as 1) state insurance departments, under their “exclusive authority” regulate R.V.I as an insurance company and its policies as “insurance,” 2) R.V.I. was adequately capitalized, 3) its policies were valid and binding, 4) the premiums were “reasonable,” and 5) the premiums were paid and claims satisfied. This ruling may result in an increase in less traditional captive arrangements.