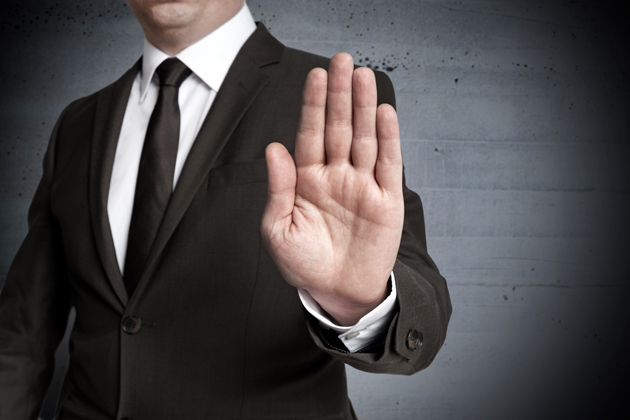 For example, a claim for coverage of a construction dispute may trigger both E&O coverage and commercial liability coverage because it involves allegations of both professional liability and property damage. Or, a claim involving coverage for a government investigation could trigger both D&O coverage and representations and warranties insurance coverage because the investigation involves alleged wrongdoing prior to the sale of a company and implicates a breach of the representation in the purchase agreement concerning compliance with laws. In these circumstances, which insurance policy pays first is determined by the policies’ “other insurance" clauses and applicable law. Policyholders should be aware of the legal principals governing the application of "other insurance” because insurance companies may attempt to rely upon a policy’s other insurance clause to delay in paying a claim or to deny coverage altogether.

Where two policies covering the same interest, subject matter and risk apply to a claim, it is necessary to review the policies’ “other insurance” clauses to determine which policy pays on a primary basis. If both policies’ “other insurance” clauses state that they are excess, the clauses may cancel each other out such that both policies apply on a primary basis and share the loss on a dollar-for-dollar basis until the policyholder’s loss has been paid or the policies’ limits have been exhausted. A New York appeals court held in Federal Insurance Co. v. Empire Mutual Insurance Co. that a trucker’s policy and a business auto policy provided concurrent coverage such that the excess insurance clauses in those policies cancelled each other out. This rendered each policy primary and required both insurance companies to cover the cover the loss on a pro rata basis.

The policyholder and the insurance company may dispute whether other insurance is “valid and collectible.” According to the legal treatise Couch on Insurance, “Such a provision is meant to exclude invalid or illegal insurance, such as insurance that is voidable for misrepresentation, and uncollectible insurance, such as insurance of an insolvent company, from the effect of the other insurance clause.” Courts have held that self-insurance is not “other collectible insurance” because, as a District Court of Appeals in Florida ruled in State Farm Mutual Automobile Insurance Co. v. Universal Atlas Cement Co., it is not “a contract whereby one party indemnifies another against loss from certain specified contingencies or perils.”

More broadly, state and federal courts have held consistently that an insurance company cannot rely on an “other insurance” provision to deny coverage for a claim when the existence of other insurance is in dispute.