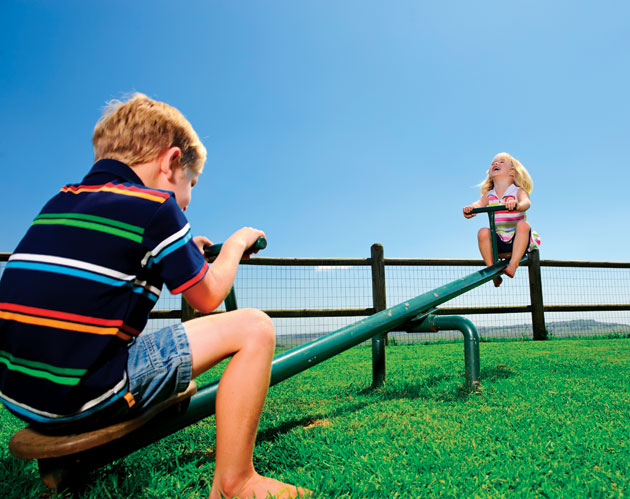 Insurance buyers have enjoyed a soft property/casualty market since 2007, and market conditions should continue along the same path throughout 2011. But no cycle lasts forever, and as the economy slowly gets back on its feet, the insurance market may see a shift to higher prices by the end of the year.

The signs of a change might already be evident. The composite rate for property/casualty insurance in the United States was down 5% for the month according to MarketScout's December 2010 Market Barometer. But it is the stability of this number that may indicate that a shift is coming. "While rates were still down for all of 2010, they did moderate and held steady at smaller reductions in a tight range from minus 3% to minus 5%," said Richard Kerr, CEO of MarketScout. "We anticipate slight reductions on competitively marketed placements for the first six months of 2011 and flat renewals for accounts not under market pressure. By the end of 2011, the longest soft market period in the last 70 years will finally come to a close."

To a certain extent, anticipating a hardening market could be wishful thinking on the part of insurers. Property/casualty insurers are facing a projected $3 billion underwriting loss and a combined ratio of 101.5% in 2010, according to Fitch Ratings. Housing starts and automobile sales were historically low for the year while business bankruptcies and unemployment remained high, contributing to low consumer demand. And with the resulting high levels of insurance capacity (policyholder surplus was at a near-record $530 billion at the end of June), competition among insurers remains fierce, keeping prices low. However, the economy is slowly turning around and none of these factors are as pronounced as they were in 2009. As a result, net written premiums will see a modest growth rate of slightly less than 1% in 2010. If demand picks up even further, prices could follow.

Another factor that continues to complicate projections is the condition of interest rates and equity markets. As the second largest revenue source for insurers behind premiums, investment earnings are vital to bottom lines. Obviously, the economic slowdown depressed equity markets and led to low interest rates, which decreased investment income. In 2009, the industry saw realized investment losses of nearly $8 billion.

In 2010, however, this trend reversed itself as insurers saw investment gains of $6 billion. Yet this is still below pre-recession numbers, leading some analysts to wonder whether insurers can continue to depend on investment earnings as they have in the past or if they will have to increase premiums to make up some of the difference.

As always, catastrophe losses are the wild card. According to initial estimates from Swiss Re, worldwide economic losses from natural catastrophes such as the Haitian earthquake, and man-made disasters such as the Deepwater Horizon explosion, came to $222 billion in 2010, more than triple the $63 billion in losses in 2009.

In the United States, the largest insured loss in 2010 came from May thunderstorms in the Midwest, which resulted in $2 billion in losses. Property claims from the Deepwater Horizon explosion in the Gulf of Mexico have been estimated at $1 billion, but that number will likely change, particularly as liability losses mount.

"The humanitarian catastrophes again showed how important prevention and post-disaster management are for protecting the lives and health of people affected by natural hazards," said Thomas Hess, chief economist at Swiss Re. "They also revealed large differences in how developed insurance systems are in the affected countries and how important insurance is in coping with the financial consequences of disasters. While most of the costliest events caused by the earthquakes in Chile and New Zealand and the winter storm in Western Europe were covered by insurance, events like the earthquake in Haiti and floods in Asia were barely insured."

While catastrophe losses are unpredictable from year to year, loss totals have trended upward over the past decade, making catastrophes the 800-pound gorilla that can change the market in an instant. Fortunately, for the insurance industry, record high surplus levels would likely soften the blow of even the most destructive catastrophes.
All in all, 2011 is shaping up to be much like 2010 in that the soft market should continue. But economic indicators seem to point to rate stability and eventual hardening. Whether this actually happens in the coming year is yet to be seen. The American consumer remains cautious, and premium increases may not be tolerated until the economy is truly back on solid ground. Status quo is not always the ideal strategy, but in this case, a "wait and see" approach might be best.

The New Normal: The P/C Insurance Market Finds Its Balance

The Healthy Firming of the Insurance Market

How Will Insurers React to Fed Spending?