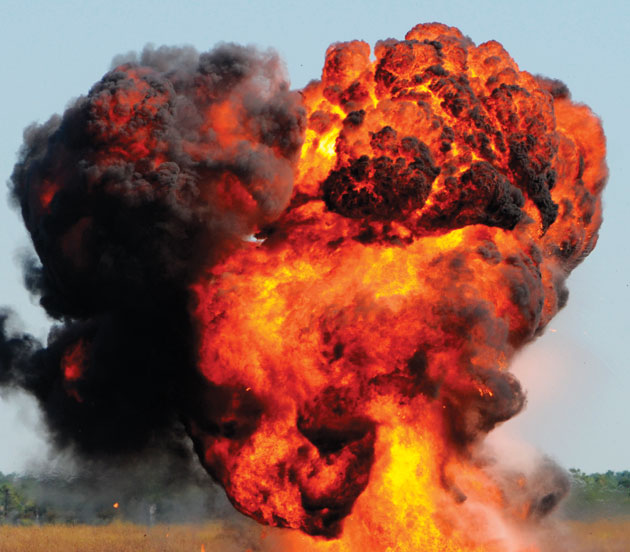 In the lead-up to the 10-year anniversary of the September 11 attacks, Guy Carpenter released a study that reveals that the terrorist threat is here to stay. The report claims that the number of terrorist attacks peaked at more than 14,400 in 2006 with targets that have become increasingly diverse and dispersed in nature. And though the insurance industry continues to meet the current demands for terrorism policies, it remains vulnerable to a large-scale terrorism loss, since a major market-moving event could quickly shift the current supply/demand dynamic.

"Since the catastrophic events of September 11, 2001, global terrorism has had a profound impact on the re/insurance market," said David Flandro, global head of business intelligence at Guy Carpenter & Company, a global reinsurance intermediary. "Although the nature of the threat is very different today from what it was 10 years ago, terrorism remains a constant and serious threat. It is forever evolving as terrorist groups and individuals adapt their tactics to counter-terrorism measures and global events. This report seeks to provide a better understanding of how that threat is changing, the varying risks in different regions of the world and what developments are likely in 2011 and beyond."
Emily Holbrook is the founder of Red Label Writing, LLC, a writing, editing and content strategy firm catering to insurance and risk management businesses and publications, and a former editor of Risk Management.