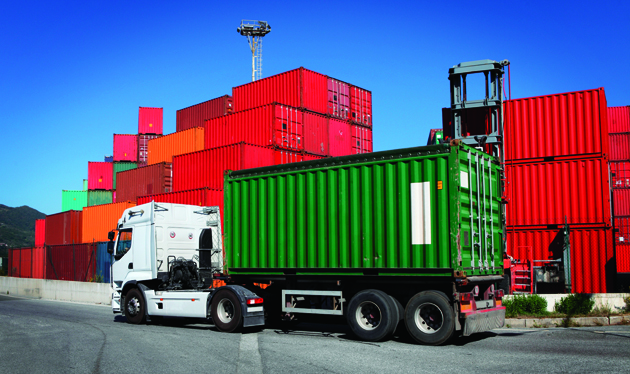 Reported incidents of cargo theft in 2011 saw a 17% increase over 2010 numbers, according to the "2011 United States Cargo Theft Report" by CargoNet. On the positive side, however, the report reveals that even though incidents were up, the value of the stolen cargo in 2011 was significantly reduced.

In 2010, more than $253 million worth of cargo was reported stolen, highlighted by a single pharmaceutical theft valued at $76 million. By contrast, last year saw just under $130 million worth of reported theft with an average loss value per incident of $179,000 — half that of 2010.

Of the 1,215 incidents reported this year, prepared foods and beverages were the most stolen commodity, followed by electronics, base metals, and clothing and apparel. Electronics were far and away the most costly commodity stolen, however, accounting for 47% of the total loss value. Friday, Saturday and Sunday proved to be the most popular days of the week for cargo theft, mainly due to the fact that trailers and warehouses are frequently left unattended during these non-working hours.

In addition, truck loads are usually the most full during this time, as weekend sales are prepared for Monday morning shipping. The findings suggest that these are the areas where additional security measures could be the most helpful.

Risk Management for Fraud and Other Crime Risks