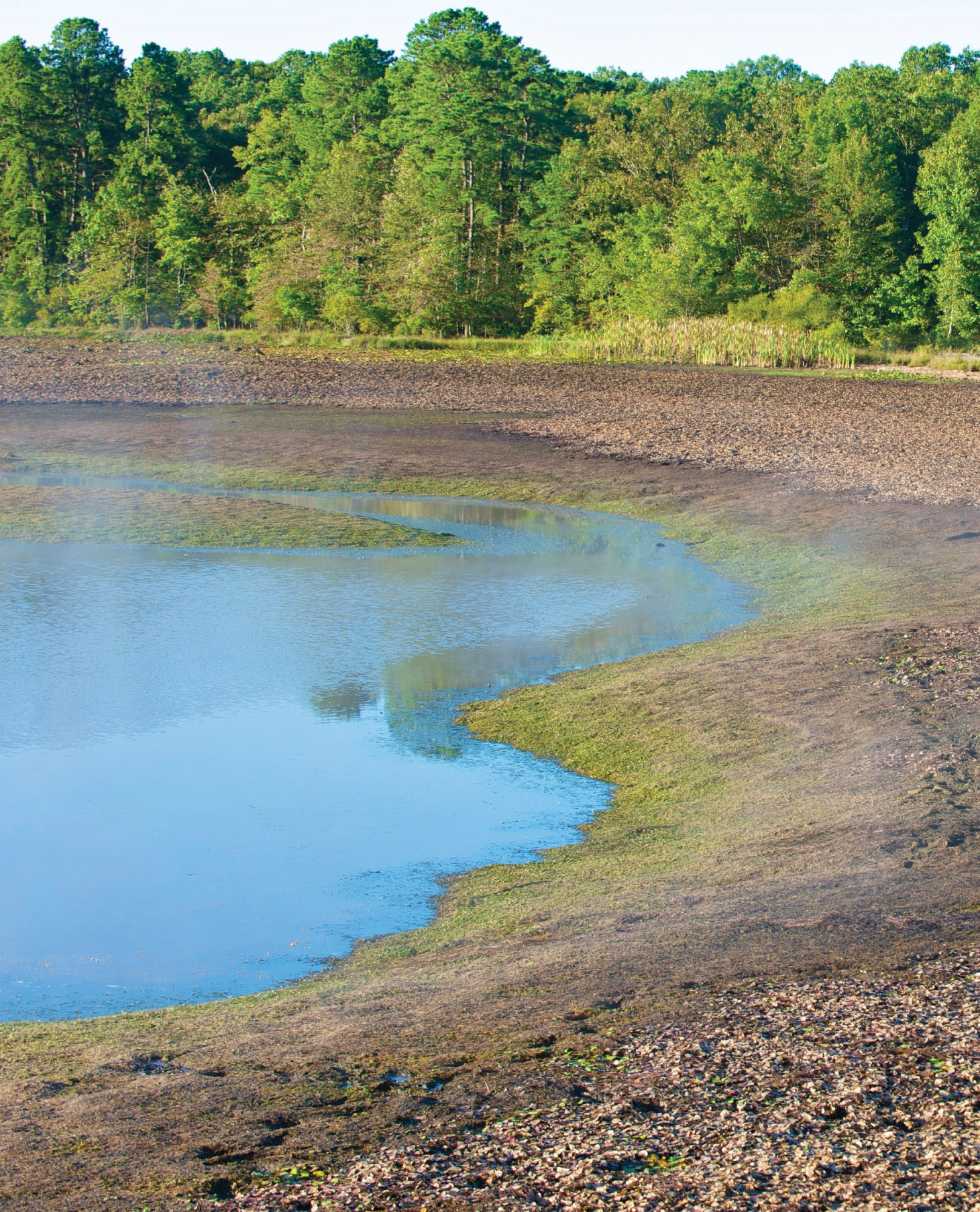 "Water is the new oil," was a sentiment made famous by legendary Texas oilman T. Boone Pickens. He believed this so much that he planned a billion-dollar project to pump water from an ancient aquifer beneath the Texas panhandle and build pipelines to ship it to thirsty cities. Though that plan has not come to fruition, it wasn't for naught. The idea made people think seriously about the value of water, its availability and the threats against it.

Even with a heightened sensitivity to the precious liquid, a recent study by the National Resources Defense Council (NRDC) reports that a mere nine states have taken proactive measures to combat the water-related impacts of climate change. "Ready or Not: An Evaluation of State Climate and Water Preparedness Planning" analyzes how state governments across the nation are planning and preparing for these effects, which include more severe and frequent storms, intense rainfall, sea-level rise, warmer sea-surface temperatures and more frequent droughts.

Those states that have done next to nothing to prepare, known in the report as "Category 4" states, are Alabama, Arkansas, Indiana, Iowa, Kansas, Missouri, Montana, North Dakota, Ohio, South Dakota, Texas and Utah. By contrast, the states that have the most preparedness measures in place are Alaska, California, Maryland, Massachusetts, New York, Oregon, Pennsylvania, Washington and Wisconsin.

"A handful of state governments should be recognized as climate leaders for developing robust, comprehensive adaptation plans while taking steps to cut global warming pollution," said NRDC water policy analyst and report author Ben Chou. "On the flip side, there is tremendous potential for so many more states to follow suit."

The question remains as to how lagging states can increase their water protection methods. For that, the council suggests proactive steps such as enacting plans to cut emissions from power plants, vehicles and other major sources of heat-trapping pollution, conducting a statewide vulnerability test to determine potential climate change impacts and developing an adaptation plan to address climate risks in all sectors. Additional suggestions include measuring progress regularly and updating the adaptation plan as needed. If states do not take necessary precautions, it will not only affect residents but businesses as well.
Emily Holbrook is the founder of Red Label Writing, LLC, a writing, editing and content strategy firm catering to insurance and risk management businesses and publications, and a former editor of Risk Management.