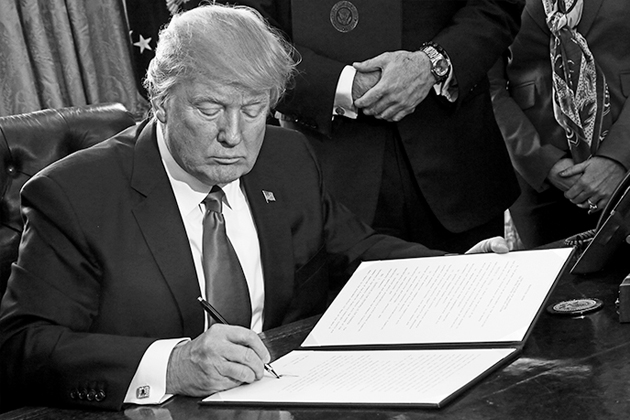 As part of an anticipated effort to scale back the regulations implemented in 2010 in response to the 2008 financial collapse, President Donald Trump signed an executive order directing the Treasury Department to begin a review of the Dodd-Frank Act. The law increased the regulatory requirements for banks by establishing capital requirements, especially for global systemically important banks, mandating annual stress tests, and restricting certain types of investments and trading methods. Banks have argued that compliance with the regulations has had a negative impact on their ability to lend capital and limits their ability to stay competitive. Proponents of the act believe that its repeal could recreate the market conditions that would lead to another financial meltdown.

A federal judge in San Francisco ordered Pacific Gas & Electric (PG&E) to pay a $3 million fine and perform 10,000 hours of community service after it was convicted of violating safety standards, leading to a deadly natural gas pipeline explosion in San Bruno, California, in 2010. The blast killed eight people, injured more than 60 and destroyed 38 homes. In addition to the fine, which was the maximum allowed in the case according to penalty guidelines, U.S. District Judge Thelton Henderson also took the unusual step of requiring the company to take out advertisements in the San Francisco Chronicle, Wall Street Journal and on television describing its offenses, the penalties it received and steps it is taking to prevent future crimes. PG&E was fined $1.6 billion by state regulators in 2015 and has paid more than $550 million in personal injury and property damage claims as a result of the explosion.

According to data from NOAA’s National Centers for Environmental Information, there were 15 weather and climate disasters with losses exceeding $1 billion in the United States in 2016, the second-highest number of occurrences since 1980. (There were 16 such losses in 2011.) Topping the list for the costliest weather disasters were Hurricane Matthew in October and flooding in Louisiana in August, which each caused some $10 billion in damages. Overall, these disasters caused a total of $46 billion in damages and killed at least 138 people. From 1980 to 2016, the annual average has been 5.5 billion-dollar loss events, but that average has climbed to 10.6 events over the past five years.

In February, Volkswagen was hit with the first lawsuit by a German customer in response to the automaker’s diesel emission scandal. Seafood producer Deutsche See, which leases 500 vehicles from Volkswagen, sued the company for a reported $12 million for malicious deception after it was revealed that VW used software to cheat diesel emissions tests in the United States. “Deutsche See only went into partnership with VW because VW promised the most environmentally friendly, sustainable mobility concept,” according to a statement from the company. Overall, the scandal could cost Volkswagen more than $25 billion in fines and settlements in the United States alone. German prosecutors also recently named former CEO Martin Winterkorn as a suspect in an ongoing fraud investigation, alleging that he knew about the scheme earlier than he has acknowledged. 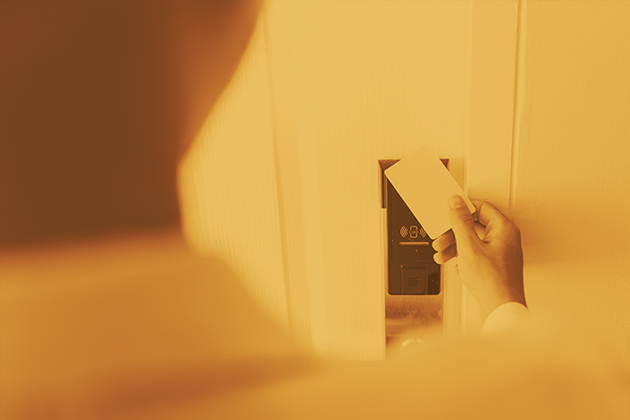 Romantik Seehotel Jaegerwirt, a 111-year-old luxury hotel in the Austrian Alps, was hit with a ransomware attack in January by hackers who took control of the hotel’s electronic keycard system, effectively locking guests out of their rooms. The hotel, which had been the victim of earlier attacks, elected to pay the ransom of two bitcoins (about $2,000) to restore operations as quickly as possible. “The house was totally booked with 180 guests,” said managing director Christoph Brandstaetter. “We had no other choice. Neither police nor insurance helps you in this case. The restoration of our system after the first attack in summer has cost us several thousand euros.” In addition to upgrading their computer systems to prevent future attacks, the hotel also plans to refurbish its doors with old-fashioned locks and physical keys.

Denmark and New Zealand tied for the top spot as the least corrupt out of 176 countries studied in Transparency International’s Corruption Perception Index 2016. However, the annual report, which measures the perception of public sector corruption in countries on a scale of 0 (highly corrupt) to 100 (very clean), found that more countries declined in their performance on the index than improved year over year. In fact, 69% of countries scored below the midpoint on the scale and the global average was only 43. Rounding out the top five least corrupt nations were Finland, Sweden and Switzerland, while Somalia, South Sudan, North Korea and Syria were considered the most corrupt. Countries ranked higher tended to have greater degrees of press freedom, access to public expenditure information, stronger standards of integrity for public officials, and independent judicial systems.