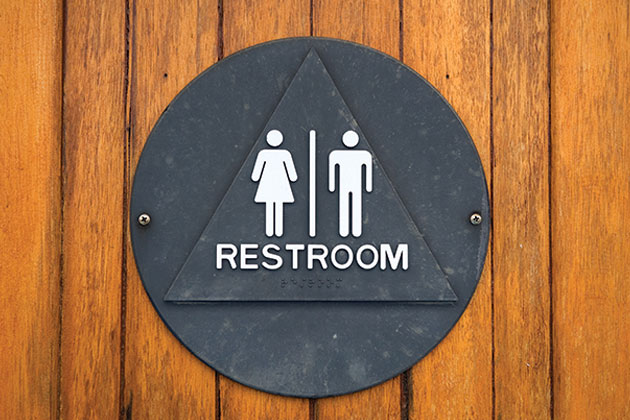 After a year of protest, economic fallout, and the ousting of the governor who signed it, North Carolina legislators repealed the controversial House Bill 2 (HB2), also known as the “Bathroom Bill.” The measure restricted enactment of anti-discrimination policies protecting LGBT citizens and required transgender people in government and public buildings to use the bathroom facilities that correspond with the gender listed on their birth certificate, sparking a national debate about transgender rights. The repeal has left many dissatisfied, however, as the deal also creates a moratorium on introducing new local nondiscrimination ordinances through 2020 and leaves regulation of bathrooms to state lawmakers. Shortly before the compromise was announced, analysis by the Associated Press estimated that HB2 would have cost the state more than $3.76 billion in lost business over the next 12 years.

In February, the Australian Parliament passed the Data Breach Bill, an amendment to the nation’s Privacy Act 1988 that imposes mandatory data breach notification across a range of government and private sector enterprises. When the law takes effect on or before Feb. 23, 2018, if any of the Australian Privacy Principle entities suspects or is aware of a data breach, the new law requires they conduct an assessment to make that determination within 30 days. In the event a breach has occurred, entities must provide detailed notification to the Australian Information Commissioner and all individuals affected by “eligible data breaches.” The measure also defines data breach relatively broadly, including both disclosure and unauthorized access to data if “a reasonable person would conclude that the access or disclosure would likely result in serious harm to any of the individuals to whom the information relates.” Serious or repeated failure to comply can result in penalties of AUS $1.8 million ($1.38 million) for companies and AUS $360,000 ($275,000) for individuals. 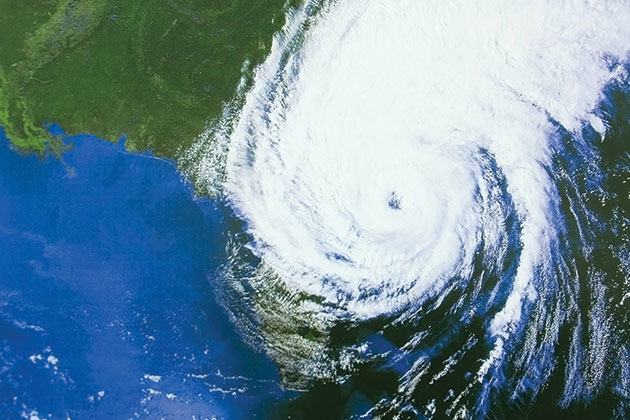 That may not be as critical a determinant for how insurers and property owners will fare, however. In the Willis Re and Columbia University report Managing Severe Thunderstorm Risk, researchers determined the risk to U.S. property from thunderstorms is just as high as from hurricanes. Their review of Verisk Analytics loss statistics for 2003 to 2015 found the average annual loss from severe convective storms (which includes tornadoes and hailstorms) was $11.23 billion, compared to $11.28 billion from hurricanes. Over the past decade alone, severe convective storms posed the largest annual aggregated risk peril to the insurance industry. 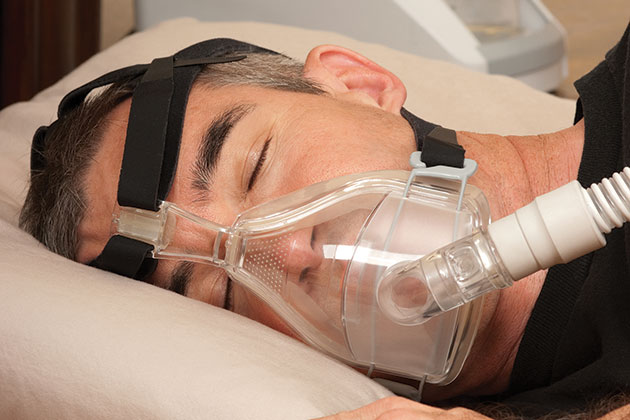 A federal appeals court has rejected a lawsuit by truck driver Robert Parker, who claimed that his employer, Crete Carrier Corp., discriminated against him by requiring that he take a sleep apnea test because of his weight. When the driver refused, the company fired him. Parker maintained that requiring the test based on his body mass index alone violated the Americans with Disabilities Act. The Eighth U.S. Circuit Court of Appeals upheld the Nebraska-based company's requirement, however, calling it “legitimate and non-discriminatory” and based on "obvious safety concerns.” Parker had sought back-pay and reinstatement of employment.

Lloyd's Establishing EU Base in Brussels

Just one day after the U.K. triggered Article 50 to begin its withdrawal from the European Union, Lloyd’s announced plans to open an EU subsidiary in Brussels. The move will enable Lloyd's markets to continue to write risks from all 27 EU and three European Economic Area states post-Brexit. Lloyd’s said it intends to be ready to write business for the Jan. 1, 2019, renewal season. “It is important that we are able to provide the market and customers with an effective solution that means business can carry on without interruption when the U.K. leaves the EU," Lloyd’s Chief Executive Inga Beale said in a statement. Other insurers are planning similar moves in the aftermath of the Brexit vote, with AIG recently announcing it will open a new subsidiary in Luxembourg, while Hiscox is considering Luxembourg and Malta for its new EU headquarters. 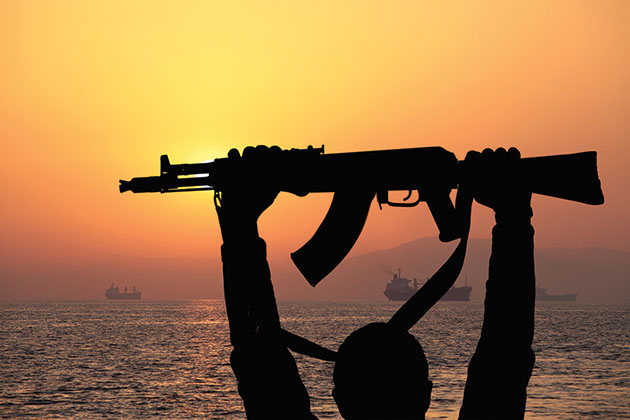 Fears of piracy off the coast of Somalia were renewed when two ships were recently hijacked. In April, a cargo vessel with 11 crewmembers was hijacked near Yemen by pirates demanding a ransom. Two weeks earlier, the Aris, an oil tanker with an eight-member crew sailing under the flag of Comoros, was also hijacked. After negotiations with the pirates, the Aris and its crew were released unharmed. Piracy in the West Indian Ocean surfaced as a threat in 2005 and escalated significantly, costing the shipping industry more than $6 billion in 2011. The Aris was the first large ship to be hijacked in the area since 2012, when international patrols were enacted as part of NATO’s successful Operation Ocean Shield. That anti-piracy initiative, however, was discontinued in November 2016.