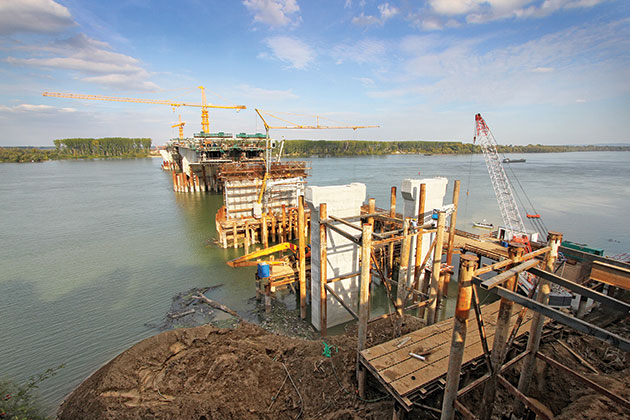 The United States spends only 2.5% of its GDP on infrastructure, compared to 3.9% in Canada, Australia and South Korea, about 5% in Europe, and between 9% and 12% in China, according to Swiss Re’s report Underwriting the U.S. Infrastructure Gap.

The American Society of Civil Engineers estimates that, over the next 10 years, the gap between planned investments in infrastructure and investment needs could exceed $2.1 trillion, with the largest investment gap in the transportation sector, followed by schools, electric utilities and water/wastewater systems.

In the transportation sector alone, for example, it would take an estimated $125 billion to $139 billion annually over the next decade just to repair and maintain existing surface transportation. Deficient infrastructure has a number of consequences, including reduced operational efficiency for businesses, which could lead to lower profits and increased prices, eventually leading to less business investment. Infrastructure investment gaps also increase vulnerability to power outages, contaminated drinking water and natural disaster damage, resulting in health and safety issues, higher insurance claims and widespread economic damage.