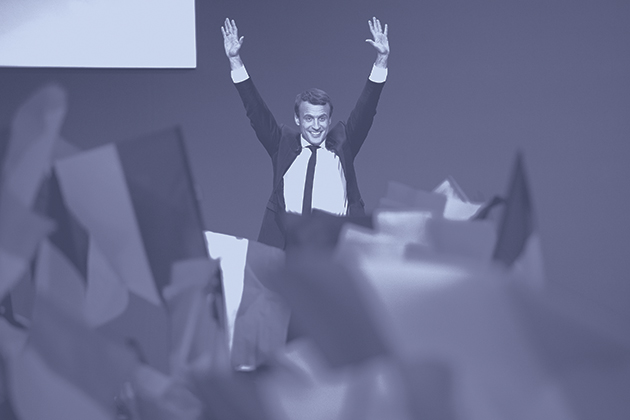 Independent centrist and first-time elected official Emmanuel Macron defeated far-right populist and National Front leader Marine Le Pen in France’s closely watched presidential election. Following a surge in populist and protectionist sentiment in the United States and European Union, punctuated by the surprising outcome of the Brexit vote and the election of Donald Trump, the contest drew worldwide attention given Le Pen’s support for leaving the EU and restricting immigration. Two days before the vote, Macron’s campaign disclosed it had been the victim of a major hack that resulted in the online dissemination of thousands of emails and internal communications. Throughout the race, Macron said his campaign had been the target of Russian meddling, and France’s National Cybersecurity Agency said in March that there was “an extremely high risk” of cyberattacks and hacking of the electoral process. The French government suspended electronic voting this year for French citizens overseas, and the hack appears to have had little impact on the election.

On April 29, a hacker going by the name “thedarkoverlord” released the upcoming season of Netflix series Orange Is the New Black after the streaming service refused to pay a ransom demand for the unaired content. Netflix acknowledged it was aware of the situation, which resulted from the security breach of a production vendor, and noted that law enforcement was involved. The leak presents another example of the rapid rise of financially motivated attacks in which hackers hold systems or content for ransom. The case also serves as a reminder of the cyberrisk introduced by vendors—Netflix experienced no breach of its system, which instead targeted post-production company Larson Studios. The hacker or hackers claim to have unreleased content from other networks as well. In May, hackers also threatened to leak Pirates of the Caribbean 5 before its official release if Disney did not pay a ransom. 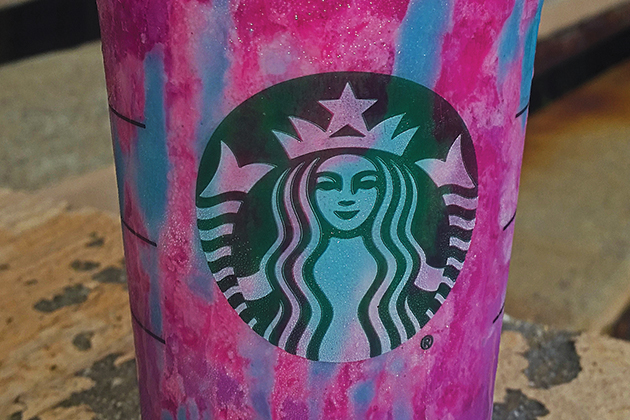 An instant bane of the existence of baristas and Instagram users nationwide, the limited edition “Unicorn Frappuccino” has left Starbucks with more than a sugar crash. In May, a Brooklyn café filed a $10 million patent infringement lawsuit against the Seattle-based coffee empire for co-opting their idea for the colorful drink. The End Brooklyn said it began selling a Unicorn Latte in December and records show the owners applied to trademark the name on Jan. 20. The application is still pending and publicly searchable on the U.S. Patent and Trademark Office’s website. “We are aware of the claims and believe they are without merit,” a Starbucks spokesperson told ABC News. “The Starbucks Unicorn Frappuccino blended beverage was inspired by the fun, spirited and colorful unicorn-themed food and drinks that have been trending in social media.” 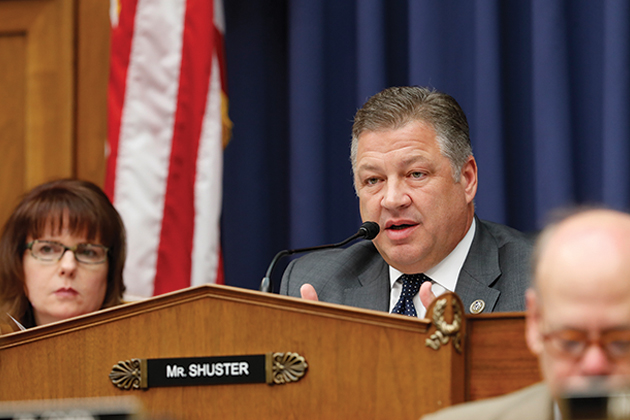 United Airlines weathered two recent public relations disasters when a seated passenger was forcibly removed from a flight to make room for a United crew member, and when a mother had a stroller ripped out of her hands by a flight attendant, nearly striking her baby. The resulting outcry has led to policy changes by the airline, including limiting the use of law enforcement to safety and security issues, not requiring seated customers to give up their seat unless safety or security is at risk, and reducing the amount of overbooking. At a May Congressional hearing, Transportation Committee Chairman Bill Shuster (R-Pa.) told United officials, “If we don’t see meaningful results that improve customer service, the next time this committee meets to address the issue, I can assure you, you won’t like the outcome.” 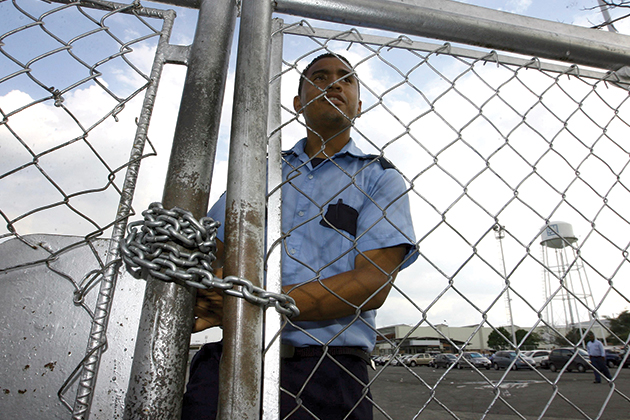 Sinking global oil prices and growing foreign debt have led to crisis and upheaval in Venezuela and, in April, the government seizure of an assembly plant owned by General Motors. According to the auto manufacturer, the plant had operated in the country for more than 35 years and employed 2,678 workers and 79 dealers. It was closed amid anti-government protests, as the once-prosperous country is now plagued by food and medicine shortages, inflation and unemployment. “General Motors Venezuela strongly rejects the ­arbitrary measures taken by the authorities and will vigorously take all legal actions, within and outside of Venezuela, to defend its rights,” GM said in a statement. The company reported all of its former employees have since been paid separation benefits and that its executives are willing to talk with government officials and union leaders about the possibility of restarting production with a new business model.