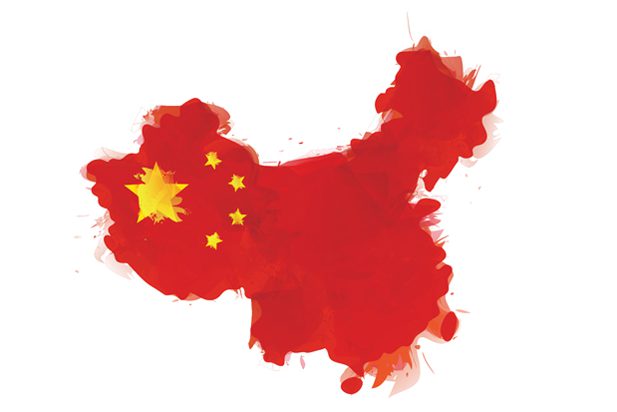 With the United States increasingly adopting Donald Trump’s “America First” philosophy, China has moved to fill the global leadership vacuum with new policies designed to increase trade and investment and take advantage of technological innovation to further state interests. This shift in the geopolitical landscape represents what the Eurasia Group considers the top political risk of 2018. “America First and the policies that flow from it have eroded the U.S.-led order and its guardrails, with no other country or set of countries ready or interested in rebuilding it,” said Eurasia Group president Ian Bremmer. “We now see more clearly a world without leadership.” As China increasingly expands its influence, the global business environment will need to adapt to new rules, standards and practices and possibly even brace for a U.S.-China trade conflict in the coming year.
Second on the list of 2018 risks is the possibility of a geopolitical “accident” that provokes international conflict. According to the Eurasia Group, this could most likely come as the result of cyberattacks, terrorist activity, or growing tensions with North Korea, Syria and Russia. Other top risks include the potential for a global tech cold war as governments and tech companies fight for market dominance; increasing instability in Mexico, especially as NAFTA is renegotiated; and worsening relations between the United States and Iran amid the reassessment of the controversial nuclear deal.

In a 3-2 party-line vote in December, the Republican-led Federal Communications Commission elected to do away with Obama-era “net neutrality” regulations. The rules required internet service providers like AT&T, Verizon and Comcast to treat all internet traffic equally. FCC Chair Ajit Pai argued that net neutrality regulations discouraged investment and innovation by broadband companies and amounted to the government “micromanaging the internet.” Supporters of net neutrality, including both the vast majority of consumers and major content providers like Facebook, Netflix, Amazon and Google, fear the repeal will allow service providers to block, throttle or prioritize access to specific websites and content, increase fees for internet access, and prevent new companies from developing an internet presence. In response to the repeal, net neutrality advocates and 22 state attorneys general, led by New York’s Eric Schneiderman, announced plans to sue the FCC to reverse the decision, while a number of states, including Washington, California, and Nebraska, moved to enact statewide net neutrality regulations of their own. 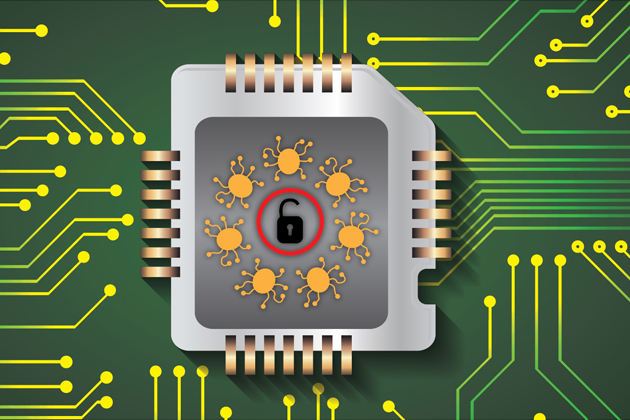 Researchers from various organizations, including Google’s Project Zero and Austria’s Graz University of Technology, recently identified two separate ­security flaws in computer processing chips that affect almost all computers, servers, cloud operating systems and mobile devices. If exploited, the vulnerabilities, dubbed “Meltdown” and “Spectre,” could allow attackers to steal emails, passwords and other personal data stored in a computer’s memory. Although chips from all manufacturers have been compromised, Intel was especially hard hit, as Meltdown specifically affects nearly all chips made by the company since 1995. Microsoft, Apple, Linux and others scrambled to release operating system patches intended to correct the problems and protect users, but experts warned that these fixes could compromise performance on some systems. Complete chip redesigns might also be necessary to entirely address all security flaws as those introduced by Spectre likely cannot be patched. By early January, three class action lawsuits had been filed against Intel for manufacturing faulty processors.

In December, hackers using a new form of malware disabled an industrial facility in the Middle East. Called Triton by researchers at FireEye, the malware was designed to tamper with the plant’s industrial safety systems in order to create physical damage, but inadvertently caused an emergency shutdown. This was the latest demonstration of the increased willingness of hackers to attack critical infrastructure. One of the first confirmed cases of such industrial cyber sabotage occurred in 2010 when the United States and Israel deployed the Stuxnet worm to cause substantial damage to Iran’s nuclear facilities. A few years later, cyberattackers destroyed a German steel mill, and in 2016, hackers used malware to take down a power grid in Ukraine. 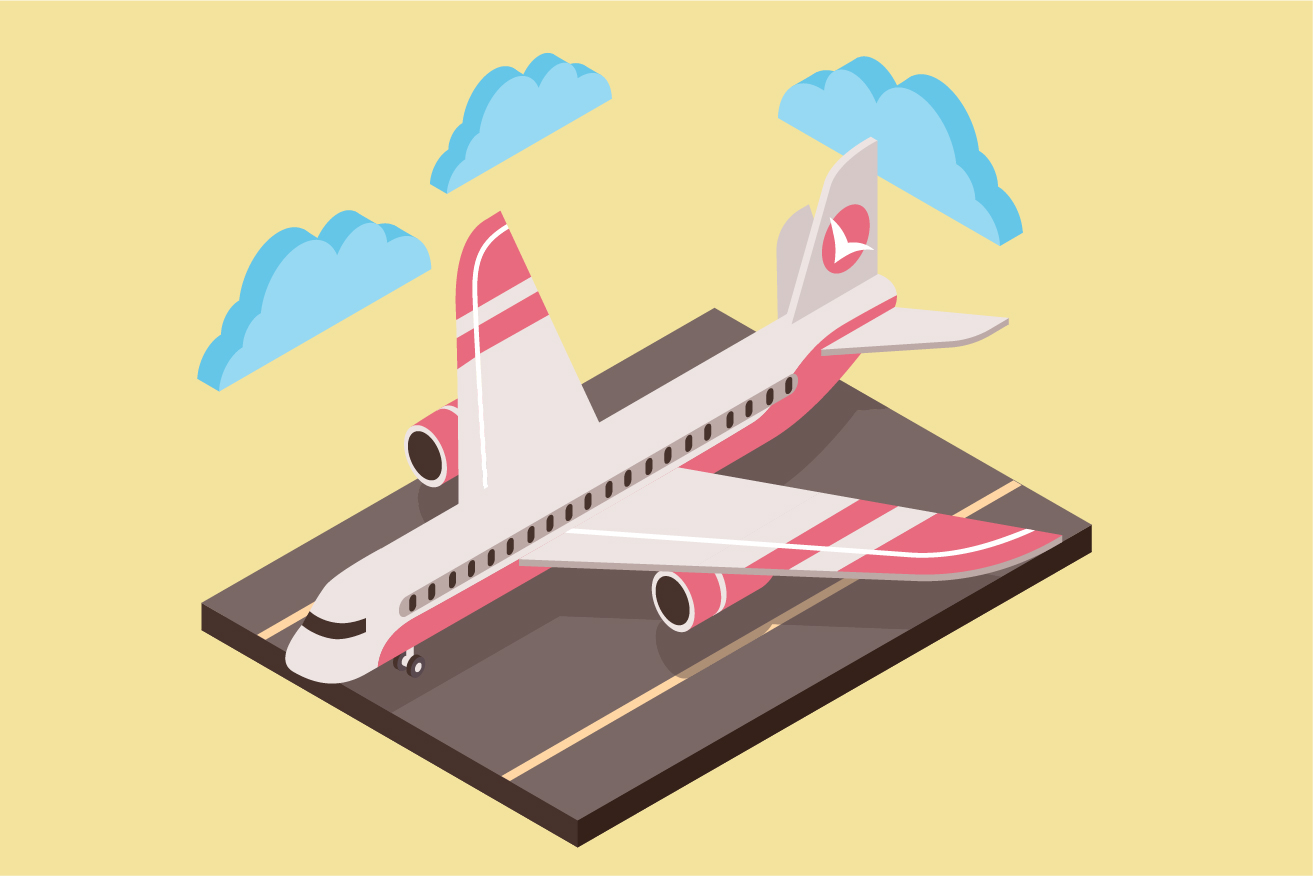 Airlines recorded zero deaths from passenger jet accidents in 2017, helping to make it the safest year on record for commercial aviation, according to Aviation Safety Network. While the organization reported 10 fatal airliner accidents involving cargo planes and smaller turbo-prop aircraft, resulting in 44 fatalities onboard and 35 deaths on the ground, these were also historic lows. By contrast, in 2016, there were 16 fatal accidents resulting in 303 deaths. This was a far cry from 1972—the deadliest year on record—which saw 2,469 deaths and 65 accidents. “Since 1997, the average number of airliner ­accidents has shown a steady and persistent decline, for a great deal thanks to the continuing safety-driven efforts by international safety ­organizations,” said ASN president Harro Ranter. With an estimated 36.8 million flights worldwide in 2017, the accident rate works out to one fatal passenger airline flight per 7.36 million flights.