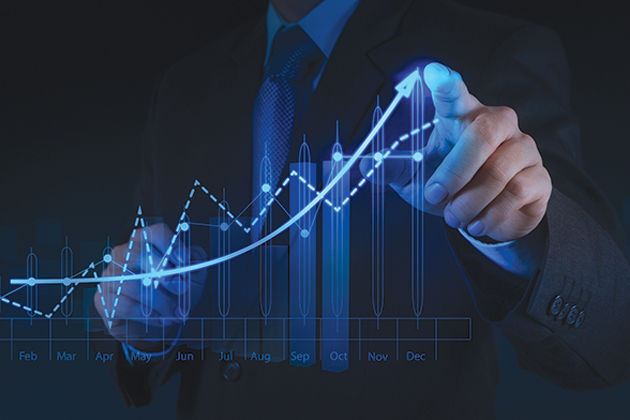 The popularity of captive insurance companies has grown steadily since their inception in the 1960s. In 1968, there were 100 captives in existence, but by the beginning of 2018, there were almost 6,650 captives worldwide, according to Marsh’s 2018 Captive Landscape.

Captive owners surveyed cited a number of reasons for maintaining a captive: 60% of companies use the captive as a formal funding vehicle to insure self-assumed risk, 42% to access reinsurance markets, 41% to design and manuscript their own policy form, 35% to realize tax benefits, and 27% to centralize their global insurance program. Of the captives managed by Marsh, most are formed by financial institutions (24%), followed by health care (11.5%) and manufacturing (7.4%). Almost 80% of captives are single-parent, making it the most popular structure by a wide margin.

Recent formations have been highest among small and midsize captives—in 2017, 57% of captives were small or midsize. Large and extra-large captives are growing, however, as organizations use them to address complex risks like cyber, employee benefits, multinational pooling and medical stop loss.