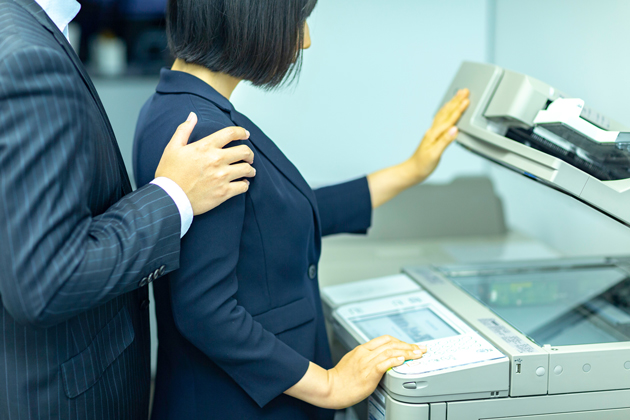 Recent social and legal developments have increased the risk of claims alleging institutional liability for child sex abuse or adult sexual harassment. For example, the #MeToo movement has led to an uptick in harassment and abuse claims. Additionally, certain states, including New York and New Jersey, have passed laws that significantly expand the statute of limitations for claims of child sex abuse and more states are considering such bills. In Pennsylvania, at least one court has issued rulings which, claimants may argue, have effectively enlarged the statute of limitations for certain claims based on common law, even though the legislature has not done so.

Organizations faced with these claims should understand that there are many types of standard form insurance policies that cover them—and so, also provide vital protection to tort victims. Over the decades, insurance companies have paid billions to defend and settle abuse and molestation claims. That seems to be changing, however, in the face of recent high-stakes claims and uncertainty over the impact of the recent changes in statutes of limitations laws. Organizations faced with harassment and abuse claims need to be prepared not only to file notice promptly but to fight for the coverage they are owed.

Insurance is a key component to responding to sexual abuse and harassment claims. When such claims surface, it is important to promptly identify and notify all insurance companies whose policies might cover the claim.

Policyholders should cast a broad net when assessing which polices might respond. More than one type of policy, and often many different polices, may cover the defense costs and potential liabilities stemming from the claim. Liability policies that may respond include:

Even though several types of insurance policies cover sexual abuse and harassment claims, insurance companies all too often adopt a claims handling approach that is less than helpful. Sensing that many policyholders want to maintain tight control over these types of matters and avoid publicity, insurance companies have been known to drag their feet in adjusting claims in an improper attempt to gain leverage over their policyholders. For example, even though it is an act of bad faith under almost every state’s law for an insurance company to put its interests ahead of its policyholder’s by refusing to authorize payment of reasonable settlements within policy limits, such refusals are not uncommon; insurance companies have been known to improperly force their policyholders to pay large percentages of reasonable settlements based on straw man “allocation” arguments suggesting that part of the settlement is to protect “reputational harm” that is not covered under the policy (even though no such exclusion exists).

Notwithstanding such improper tactics, insurance companies have a duty to work with the policyholder to negotiate and pay reasonable settlements in full. In considering the reasonableness of a proposed settlement amount, an insurance company must take into “consideration all the factors bearing upon the advisability of a settlement for the insured,” as the federal Third Circuit ruled in Haugh v. All State Insurance Co. in 2003.  Those considerations include, among other factors, the reputational harm and potential loss of goodwill that can result from a failure to settle.  When an insurance company's failure to settle damages the policyholder's reputation, bad faith damages may be awarded, as California courts did in Tan Jay International v. Canadian Indemnity Co. (1988) and, more recently, in United States Fire Insurance Co. v. Button Transportation, Inc. (2006).

Thus, an insurance company must consider how even a claim to which the policyholder has a robust defense may nevertheless still be one that ought to be settled, given the totality of the circumstances. By considering these hard-to-quantify but critical factors, defense teams can make informed assessments as to the reasonable settlement value of a claim and protect the interests of the policyholder, as promised under the terms of the insurance policy and the covenant of good faith that is implied in every insurance contract.

The Perils of Ignoring Supervisor Misconduct